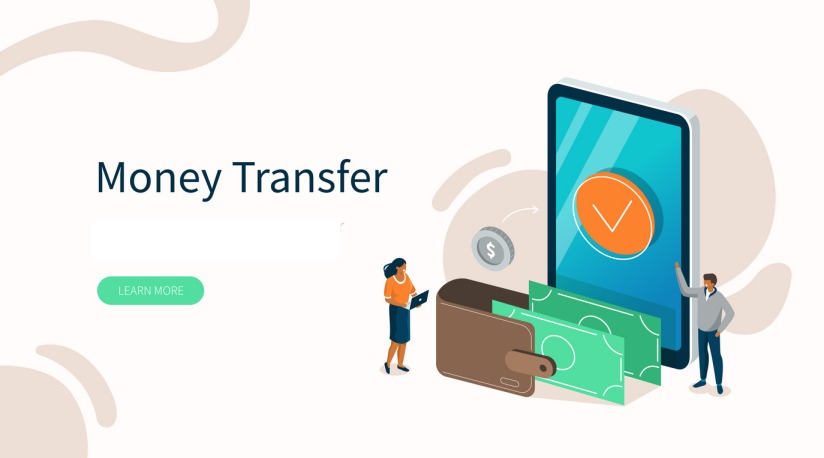 Scammers have always used whatever means are available to part you from your money, but the latest trick is to use your phone as the insider on the job. The type of fraud known as “sim-swap” (also sometimes called sim splitting, simjacking and port-out scamming) has mushroomed from 144 cases in 2015 to 483 in just the first half of 2020.

Sim-swap works by criminals collecting data about you in more familiar ways, such as exploiting data breaches of companies that hold details or stalking you on social media. This is then used to convince your phone provider to change your account to a phone they hold, allowing them to intercept messages from your bank and other sources, in particular those sent for two-step authentication.

In one recent sim-swap fraud, the scammers managed to clear £5,000 out of a victim’s accounts. If you identify the theft and contact your bank, they may refund the stolen money. It’s important to remember, though, that just like an insurer’s loss adjuster when you’re making an insurance claim, the banks may refuse to pay if they conclude that your own negligence has contributed to the problem.

How to Avoid Being the Victim of Sim-Swap

As with most types of scam, the best cure for sim-swap fraud is prevention. It only works if the scammers manage to get hold of information about you that will convince the phone company, so don’t make it easy for them:

If your phone stops working or you can’t access your bank or credit card accounts, the first thing to do is to contact your phone provider and bank to alert them of possible problems. You may not be in time to stop the loss of money, but taking prompt action makes it more likely that it will be refunded.

While this issue doesn’t directly involve insurance, it’s vital for your security to do everything possible to avoid being caught by the sim-swap scam. We at Allied Claims hope this warning will help with that.