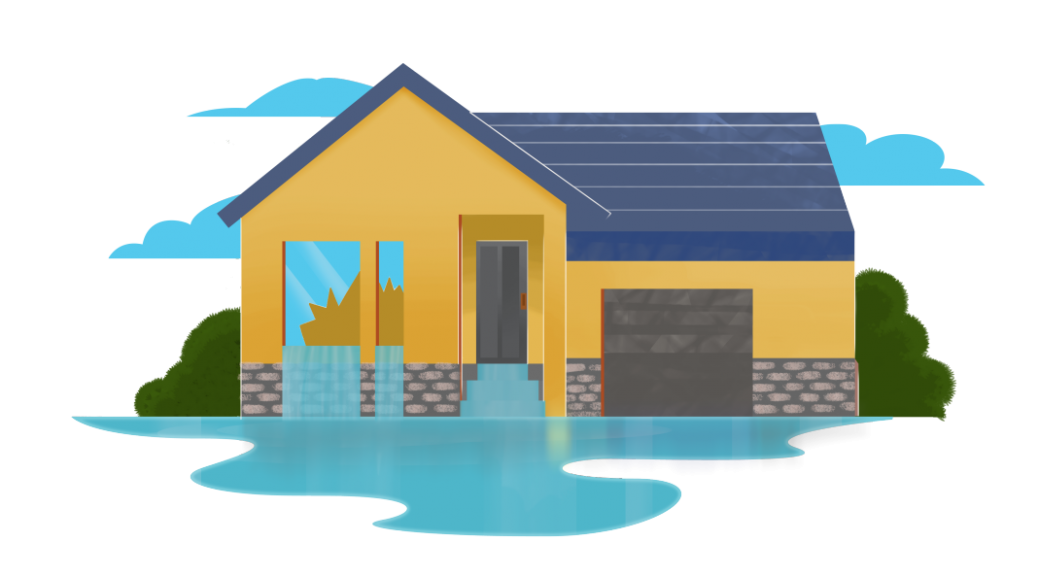 Whether it’s cutting off utility lines, damaging garden walls and ornaments, smashing windows or causing leaks, homeowners often suffer damage to their property at the hands of their neighbours. You might think their insurance policy is bound to cover this — but that’s not always true.

It seems quite straightforward. If your neighbour is responsible for damage to your property, they should be liable for putting it right. In fact, this depends entirely on the circumstances.

That will leave you with the choice of trying to get your neighbour to pay out of their own pocket or trying to claim on your own home insurance policy — assuming, that is, that neighbour damage is covered. The key here is “insured perils”. Home insurance policies generally include these, referring to certain events such as fire and flood. If the cause of the damage can be attributed to an “insured peril”, then you may be in luck.

It’s also worth checking whether your policy has accidental damage cover, which may cover this sort of situation. Some policies have it as standard, but if not you can usually add it on for a premium.

Even assuming your neighbour’s insurance policy does cover the damage, you’ll need to be able to demonstrate that they were responsible for it, whether through negligence or simply because the fault began on their property.

Prevention is better than cure, and assuming you have reasonable neighbours, they may be quite willing to fix the problem but simply not have noticed. So let your neighbours know about any damage you spot, and you could not only save yourself a lot of hassle in trying to get the repairs paid for, but also avoid the bad feelings that arise from a dispute over money.

However, it’s also vital to start keeping records of any damage as soon as it starts to develop, including notes and photographic evidence, all carefully dated. That way, if your neighbour still fails to take action after you’ve warned them, this will help you demonstrate that they were negligent.

And, just in case none of this works, check your own insurance policy. 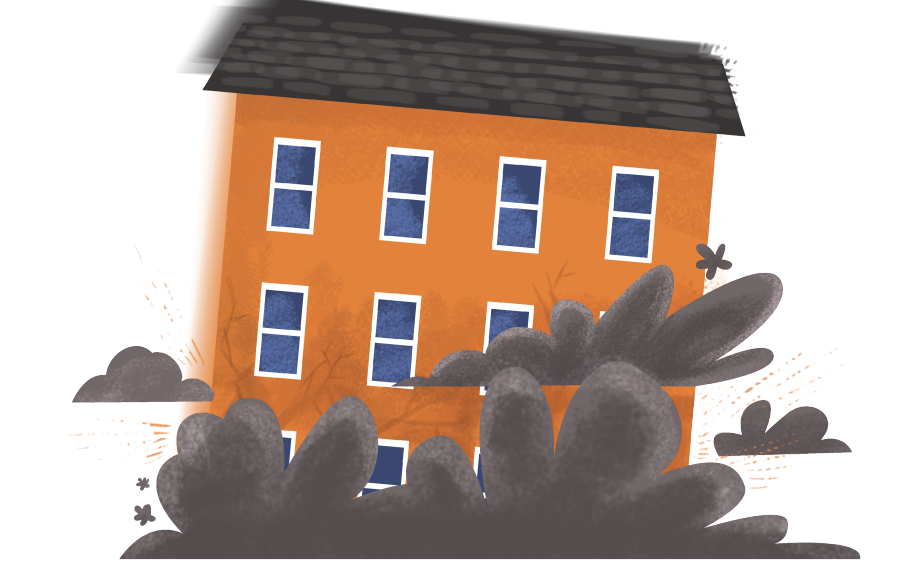 Subsidence doesn’t only involve spectacular holes that make the news. Any building in an area where the soil has a high clay content could be at risk of subsidence.

If you live in an area like this, the best way to avoid having to negotiate with the Loss Adjuster for a subsidence insurance claim is not to plant large trees or shrubs near the building. However, if there are already trees when you move in, you may need the Council’s permission to cut them down, so you’ll need to talk to them first.

It’s not always just a matter of cutting down the obvious trees, though. Allied Claims have encountered cases when repairs have been made only for other trees to cause more subsidence. In any case, trees aren’t the only reason for subsidence. Leaking drains beneath or near the house can also be a cause.

After subsidence has occurred and been confirmed, the first thing is for the cause to be determined. This is likely to involve a period of monitoring, which can be for as long as eighteen months, before any repairs are made. Only when you know all the facts can Allied Claims present your case to the Loss Adjuster.