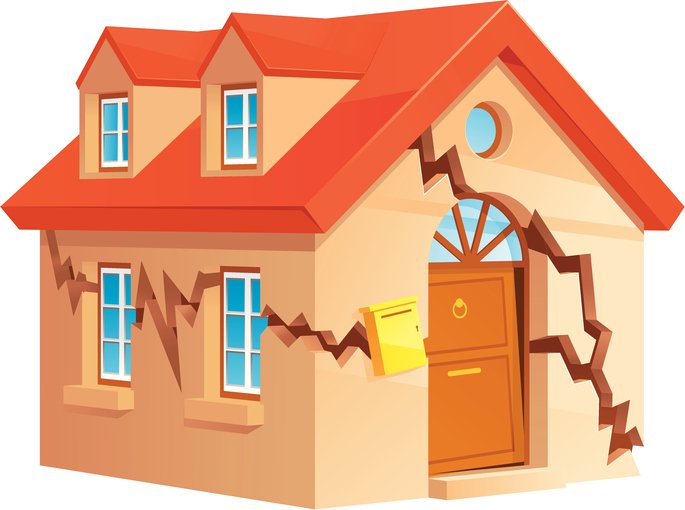 Any suspicion of subsidence strikes fear into the heart of homeowners, and for good reason, as it can mean a substantial repair bill. As long as you don’t neglect the problem, it should be covered by your insurance policy, but it’s important not to give the Loss Adjuster any chance to refuse your claim.

Subsidence is when the building’s foundations slowly sink, and is most often caused by nearby trees and shrubs sucking moisture from the soil, leaking drains softening the ground, or old mine-workings beneath the house.

Although subsidence could happen to any building, the biggest risk is for Victorian and Edwardian homes, which tend to have very shallow foundations.  There’s also a particular risk if the house is built on clay-rich soil — which accounts for a good deal of the South-East.

Unless there’s a specific cause, such as a leaking drain or mine-workings, it usually starts with trees or shrubs sucking up the moisture from the soil. As the clay dries, a “shrink-swell” effect hardens and cracks it, and the foundations start to sink.

Subsidence is usually combined in your insurance policy with heave, a separate but related problem. This is caused by the ground becoming saturated, lifting up and sometimes sideways, and can result in symptoms similar to subsidence.

The most obvious signs of subsidence are:

Cracks can also be caused by the house settling, especially if it’s new, but if they keep widening the chances are it’s subsidence. If you notice any of these issues, it’s important to inform your insurer at once.

It’s also advisable to have it looked at by a qualified surveyor. If there is subsidence, it may be possible to solve it by removing tree roots or repairing a leaking drain, but it’s likely your home will have to be underpinned, which involves adding extra support for your foundations. This should normally be covered by your insurance policy, but it may involve an excess up to £1,000.

In addition, insurers often regard an underpinned house to be at greater risk, so you’ll face higher premiums. It makes sense, therefore, to prevent subsidence from happening and avoid having to make an insurance claim. Precautions to take include: 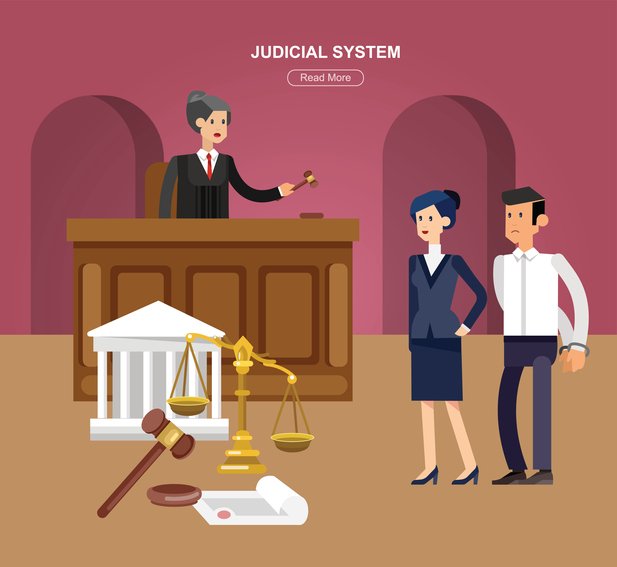 Most insurance claims are straightforward. If you’ve had a fire, your home’s been flooded or your roof has been blown off, there shouldn’t be a problem claiming — although the company’s Loss Adjuster may still find a flaw in your claim.

Sometimes, though, an insurance claim can be a lot more complex. You could find yourself having to seek legal advice, or even pursuing or defending a civil action.

This is a problem, since solicitors don’t come cheap. If you have legal expenses cover as part of your insurance policy, though, both legal advice and costs in a civil case would be covered.

How Does Legal Expenses Cover Protect You?