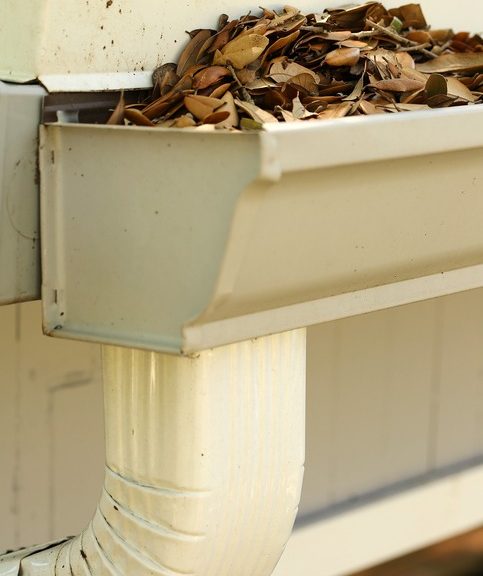 Autumn is a dangerous time for your guttering. Falling leaves get blown around in the wind, and other debris gets blown with them. And some of this debris can end up in your gutters and downpipes. If it’s left, the rainwater can’t run away and could end up flooding your home, perhaps causing structural damage.

It’s time to get rodding.

Preventing damage to your home should be enough reason, but failing to clear your gutters and downpipes could prevent you from making an insurance claim. This is because there’s usually a clause in your policy specifying that you have to get your guttering cleared and rodded at least once a year.

It’s not enough to do it, though. If you’re making a claim, the loss adjuster will require proof before allowing it to go through. If you feel confident enough to do the rodding yourself, you could get someone to take pictures of you. Or even take selfies — but remember that safety comes first.

If you’re hiring a contractor to rod your pipes, it’s vital you have a receipt. This isn’t always as straightforward as it might seem, as some contractors prefer to work cash in hand, with no documentation. That might be cheaper in the short term, but it could end up costing you a lot more, if you have nothing to show the loss adjuster.

Care for Your Roof

Your roof does a vital job protecting you and your home, and it’s essential to take care of it. It’s not just the guttering and downpipes that need regular attention. If you end up making an insurance claim for a leaking roof, you might be in trouble if you haven’t had it checked lately.

This requirement is often written into insurance policies, especially if you have a flat roof. Even if it’s not explicitly stated, though, failure to look after your roof could still mean you end up paying for the entire cost of repairing flood damage to your home. All for the lack of a bit of rodding.