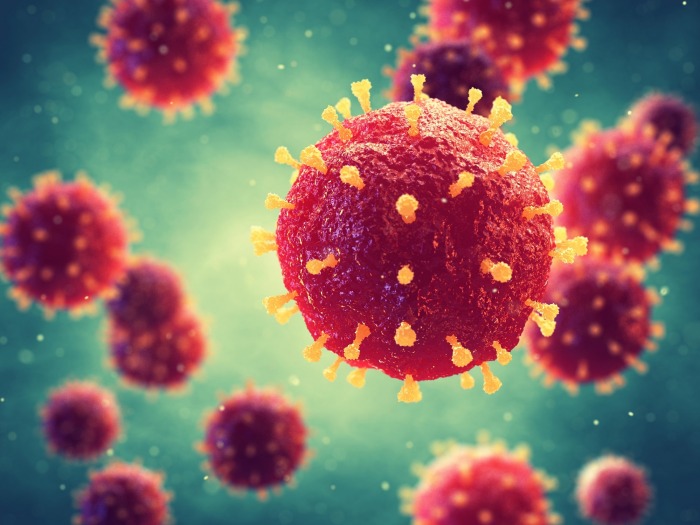 With so many businesses forced to close during the coronavirus lockdown, we’ve been inundated with requests to help with insurance claims for Business Interruption policies. Most of these business owners assumed they were covered — only to find the insurer’s loss adjuster insisting their policy doesn’t cover the current situation.

So why is this? As so often, most of these claimants had failed to read their policies closely enough. In general, the wording of a Business Interruption Clause will be something like:

“The cover provided by this Section extends to include loss resulting from interruption of or interference with the Business in consequence of the occurrence at the Premises of murder, suicide, food or drink poisoning, vermin, pests, defective sanitation or any human infectious or contagious disease (excluding Acquired Immune Deficiency Syndrome (AIDS) or any AIDS related condition) an outbreak of which the Local or Government Authority has stipulated shall be notified to them.

Why Is This and What Can You Do?

The crucial thing with this wording of the clause is that it’s phrased so that it only applies to something that occurred on the premises — whether that’s murder, suicide or an outbreak of infectious disease. Loss adjusters are interpreting this as not applying to Covid-19, since that didn’t start on the premises. They’re also saying that it shouldn’t apply when the local authority closes the premises.

Very few businesses would have foreseen this abomination, where it seems the Insurer’s cover was worded in a manner that wouldn’t cover the Insured.

We’ve had cases where insurers have said they insured for infectious disease and not for pandemics. We’ve had one success, however: an insurance claim with the correct wording, where we got the insurer to overturn their decision by referring them to the Oxford dictionary — “Pandemic is a disease that spreads over a whole country or the whole world”

In the same way, Wimbledon have succeeded in securing a £100 million pay-out for the cancellation of their tournament. These successes are far too few and far between, however, and not enough business owners are questioning the insurers’ decisions.

If you’re planning on making a claim for Business Interruption Insurance due to the lockdown, contact Allied Claims, and we’ll fight your corner.