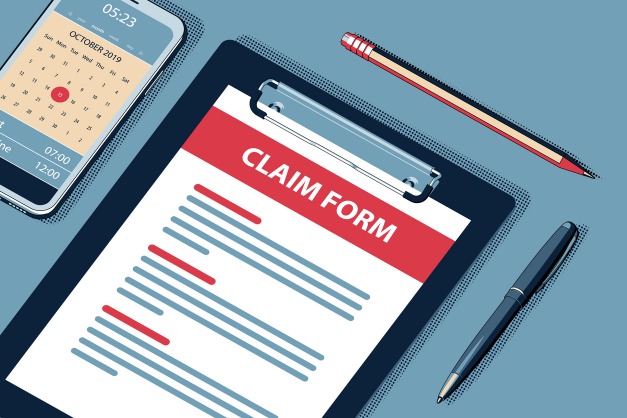 Insurance policies aren’t best known for being easily understood, and the Proximate Clause is one of the harder aspects to get your head round. However, it could determine whether your insurance claim is paid or rejected.

The Proximate Clause is used by the insurer’s loss adjuster “to assess the exact cause of the damage or loss and determine whether that particular cause is covered by the policy.”

This isn’t always clear, as can be seen by two court judgements*. In both cases, a wall was blown down in a gale after having been previously damaged. In the case of a wall being blown down shortly after a lightning strike, the lightning was ruled to have been the cause. In the other case, the wall was damaged by fire a few days before being blown down, but the fire wasn’t considered the cause.

So what was the difference? In the second case, the wall stood for several days after the fire, and possibly wouldn’t have collapsed without the gale. In the first, however, the assumption was that the gale might not have been enough to make the wall collapse without the lightning damage.

How Might You Be Affected by the Proximate Clause?

When you’re taking out insurance for your home or business premises, you obviously don’t want to pay out more in premiums than you need to. The problem is that it’s very easy to leave something uncovered that could lead to the loss adjuster turning down a claim.

Suppose, for instance, you have an upper-floor office in a building and want to insure it to cover any business interruption. You might assume your office is safe from flooding and not include that in your policy.

However, if the whole building has to be closed because the ground floor has been flooded, then flooding will be judged to have been the cause of the business interruption. This will result in your insurance claim being turned down.

It’s essential that you look at all possibilities when taking out an insurance policy to make sure the Proximate Clause isn’t going to work against you. The best way of achieving that is to use an insurance broker when drawing up your policy — and then Allied Claims will be able to make sure you receive what’s due to you.