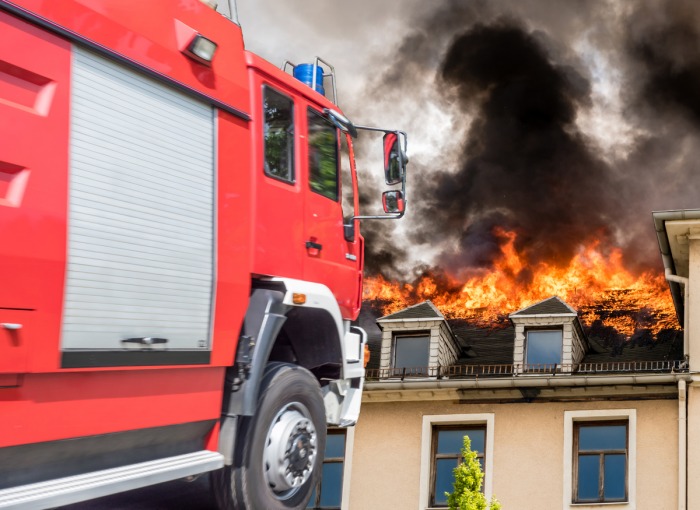 If you’re making an insurance claim on your home insurance, you have the option of calling in a loss assessor to help you sort it out. You could always try to sort it out for yourself, of course, but you might end up having to call the loss assessor anyway.

So what’s it to be — the adrenalin rush of the DIY approach for as long as possible, or playing safe and getting the loss assessor in from the beginning?

So why would you need a loss assessor, anyway? The short answer is that otherwise you’ll need to deal with the insurer’s loss adjuster for yourself. Although the loss adjuster isn’t going to cheat you, it’s part of their job to find any reason possible to turn down or reduce your claim.

The problem is that they’re almost certainly far more expert at insurance than you are. Your claim’s going to involve very long forms and very small print, and it’s very easy to go wrong and give them just that excuse. A loss assessor like Allied Claims can provide at least as much expertise as the loss adjuster — and it’s all at your disposal.

However, if you try it yourself first and only call in the expert when something’s gone wrong, it could be too late. If you’ve inadvertently give the loss adjuster a good reason to reject your claim, even for a loss assessor might not be able to get that reversed.

Isn’t It Cheaper to Do It Myself?

Some people hold off from using a loss assessor because they think they’ll be saving money. In fact, that couldn’t be further from the truth.

Quite apart from the very real risk that you won’t receive your full insurance claim (or any at all), doing it yourself can mean having to take a lot of time off work for everything from appointments with the loss adjuster to overseeing the repair process.

A loss assessor will take all that of your hands, and you won’t be asked to pay anything up front. We get paid at the end of the process as part of your claim settlement with the insurance company.

So save yourself time, money and hassle by calling in a loss assessor as soon as you know you’re going to make a claim — as opposed to trying to live dangerously.