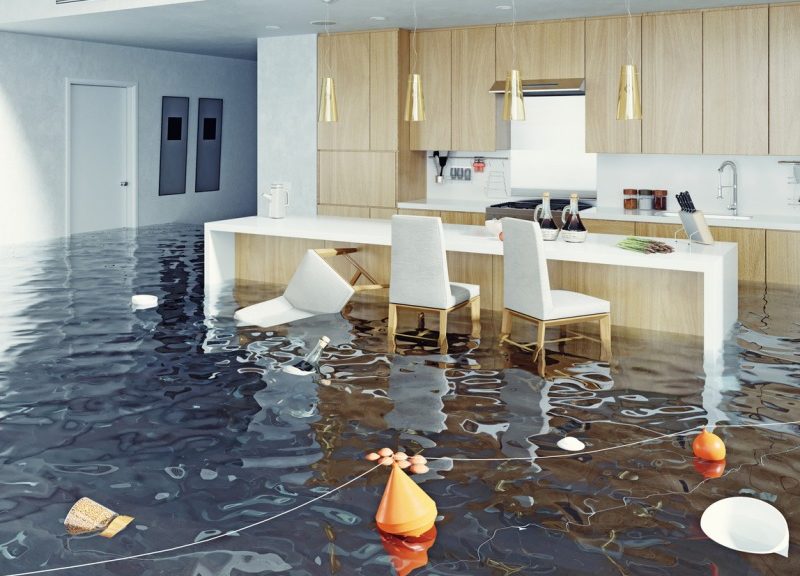 One of the things that continues to amaze us is the number of tenants who seem to assume that fires and floods stop to check the ownership of a home they’re threatening. “I’m a tenant, so it’s not going to happen to me.”

OK, maybe no-one consciously thinks that, but many certainly behave as if they do. The reality is that they probably assume any insurance claim they might need to make will be covered by the landlord’s insurance, and they don’t discover their error till it’s too late.

Landlords usually have comprehensive landlord’s insurance for their properties. This means that, if a disaster such fire, flood or criminal damage occurs to their property, the insurer’s loss adjuster will be likely to cover the costs of repair or rebuilding.

It’s improbable, though, that the tenant’s possessions will also be covered, and that means the tenant will most probably have to pay for replacement out of their own money — unless they’ve specifically taken out contents insurance.

How Widespread Is the Problem?

You might assume that it’s only a few tenants who make this kind of mistake, but the figures are staggering. A YouGov survey a few years ago found that 54% of people living in rented accommodation have no contents insurance.

On the other hand, 16% said that in the past twelve months they’d suffered fire, flood, theft, burst water pipe, lost keys or damage to their belongings. This suggests that at least half of these would have needed to pay for replacements out of their own pocket, since the loss adjuster wouldn’t have accepted any insurance claim under the landlord’s insurance.

This could wipe out your savings, if it happened to you, so it’s vital that renters understand their position. The problem is that the information and advice doesn’t seem to be out there. While there’s plenty of industry focus on helping landlords protect themselves against claims by tenants, the tenants themselves are largely left to do their own research.

Allied Claims would encourage all those within the lettings chain — from landlords to tenant referencing firms, estate agents and managing agents — to go further in raising awareness both with current and prospective tenants on the value of contents insurance and the conditions for making a claim.

And, if you do need to claim, we can help you make sure you get what you’re entitled to — whether you’re a homeowner, landlord or tenant.