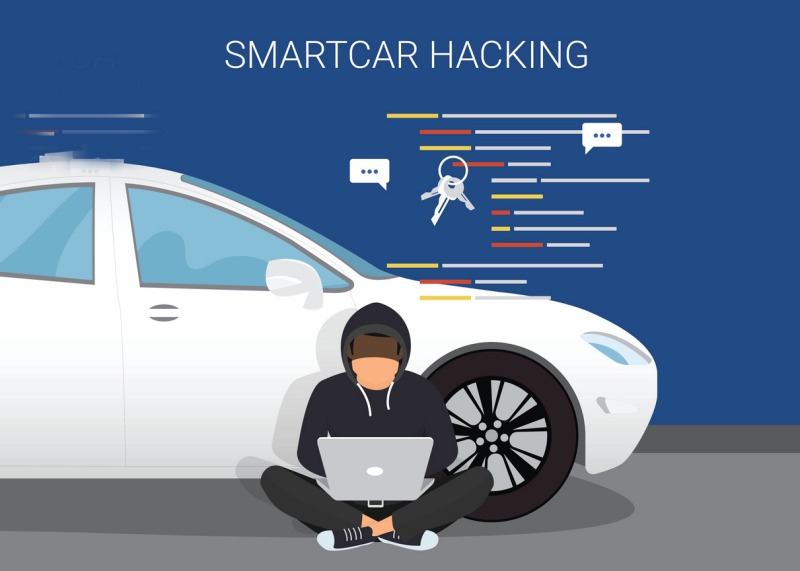 Car theft is hardly a new danger — it’s as old as cars themselves. Figures have shown sharp rises recently, though, and there’s a new aspect. It turns out that today’s car thieves aren’t so interested in your car for itself. They just want to sell off the parts.

There’s a new element to all this, however. A lot of these thieves aren’t stealing cars in order to resell them, but to strip them down and sell the parts.

There are several reasons for this. Many car parts became difficult to get hold of during the pandemic, and this issue is still affecting supplies. At the same time, the cost of raw materials has sky-rocketed, making parts expensive and creating a demand for cheaper options. A stripped-down car can bring in more from the sum total of its parts than would have been the case for the complete vehicle.

Is Your Car Really Locked?

You might think you’re safe from car thieves if you always remember to lock your car — but that’s not necessarily true. The latest trick from the car thieves means that a vehicle may still not be secure, even if you believe it’s locked.

This is an electronic device that blocks the signal when you lock your car electronically. Whether you leave your car at the roadside or in a large retail car park, this means that, as soon as you’re gone, the thieves can make off with your car.

The good news is that there is a defence against this. Whether you have an electronic fob or a keyless entry/start, storing your key in a Faraday box or pouch at home will prevent the thieves’ signal blocking it. At the moment, an insurance claim for a car stolen by these means will probably succeed, but it’s only a matter of time before the insurer’s loss adjuster decides that failure to use this protection is negligence. You could find your claim refused.

Allied Claims would advise you to use any safeguard you can to avoid your car joining the growing statistics. It doesn’t have to be elaborate, though. Just getting into the habit of testing that the door really is locked could be the difference that saves your vehicle.