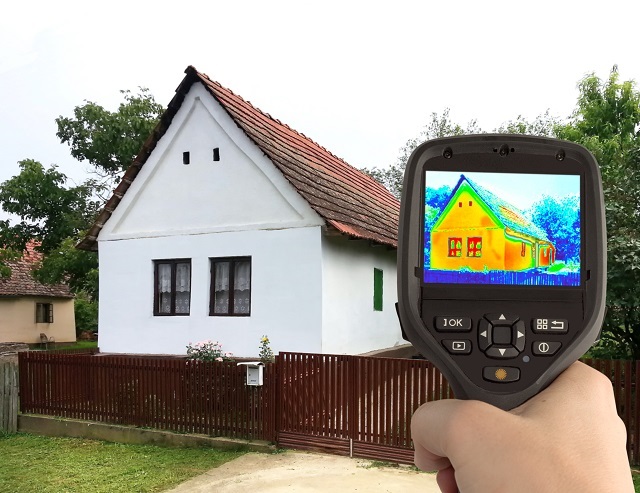 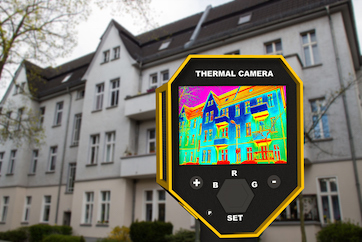 If your home or business property has suffered from fire or flooding, it’s difficult to be sure you’ve found all the damage when you make your insurance claim. Some problems can stay hidden for years, and when they emerge, it won’t be easy to get the Loss Adjuster to accept liability under your policy.

If you use thermography, though, this won’t be a problem. Thermography is a non-invasive thermal imaging system that can show up the hidden damage. It has a wide variety of uses, from night surveillance and leading firefighters round smoke-filled buildings to diagnosing cancers, as well as in insurance.

Thermography is completely safe because it’s an entirely passive imaging system. Whereas a technique like X-rays actually fires radiation at the subject, thermography simply reads the infra-red heat every object gives off and builds up an image.

How Can Thermography Help Your Insurance Claim?

Employing a thermography scan before you make your insurance claim can identify a wide range of issues you might never have suspected otherwise. Either fire or flooding, for instance, can result in electrical hotspots, which will cause trouble somewhere down the line, or damage to the insulation.

Water damage can also cause mould, which not only undermines the building’s structure, but can also be a health hazard. If you identify any of these through thermography, the Loss Adjuster will have little choice but to include them in your insurance claim.

Even if you’re not making a claim, having a thermographic scan of the building could save you money in the long run. Many of these problems, from hotspots to damaged insulation, can occur without a traumatic event, and fixing them could mean a substantial improvement on the energy efficiency of the building.

At Allied Claims, we offer thermography to our clients, and we’d strongly advise you to use it if you’ve had a fire or flooding incident at your home or business premises. Feel free to get in touch with us if you need to know more.